“The people of Chicago must ever recognize the fact that their city is without bounds or limits.”

Chicago is known as a center of architectural innovation.  One of the reasons for that reputation – the 1909 Plan of Chicago created by Daniel Burnham, Edward Bennett and the Commercial Club of Chicago –  ushered in a new era of urban design and planning.

What can we learn for our own design practices from these pioneering planners who believed their city could be the most beautiful and prosperous in the world and inspired its citizens to create it themselves?

Join your fellow attendees and embark on a self-guided (and self-paced) walking tour of Chicago’s architectural highlights as we move from our hotel location on the shore of Lake Michigan to the interior of one of Chicago’s famed skyscrapers, the Aon Center.   There, over drinks and light snacks, we’ll explore the 1909 Plan of Chicago with Barbara Geiger, a design consultant and landscape historian, who will bring the beauty, rhythm and cohesiveness of the Plan to life.

The power of beauty, rhythm, and cohesiveness, captured in a spot-on design.

Architect Daniel Burnham learned this lesson well as the Director of Works for the World’s Columbian Exposition in 1893. He refined his strong belief in the ability of environment to shape lives and culture over the next decade. Just how much can you ask from a design or a city plan? Burnham asked a lot when he published the Plan of Chicago in 1909—transform a grimy industrial city into “Paris by the lake,” provide public amenities to improve the lives of workers, and build infrastructure that could facilitate infinite city expansion. Whether or not he actually said, “Make no little plans; they have no magic to stir men’s blood and probably themselves will not be realized,” he certainly believed it. Chicago in Plan-View takes you on a tour of Burnham’s masterful designs, the many considerations that contributed to them, and the successes and failures of the Plan.

Barbara Geiger is a design consultant and landscape historian whose research and teaching has focused on late 19th and early 20th century Midwestern landscapes of all sizes. She has taught in the College of Architecture at the Illinois Institute of Technology and the Chicago Botanic Garden for over a decade, and published Low-Key Genius: The Life and Work of Landscape-Gardener O.C. Simonds in 2011. After lots of digging, Barbara has come to believe that we can learn just about anything from landscape. 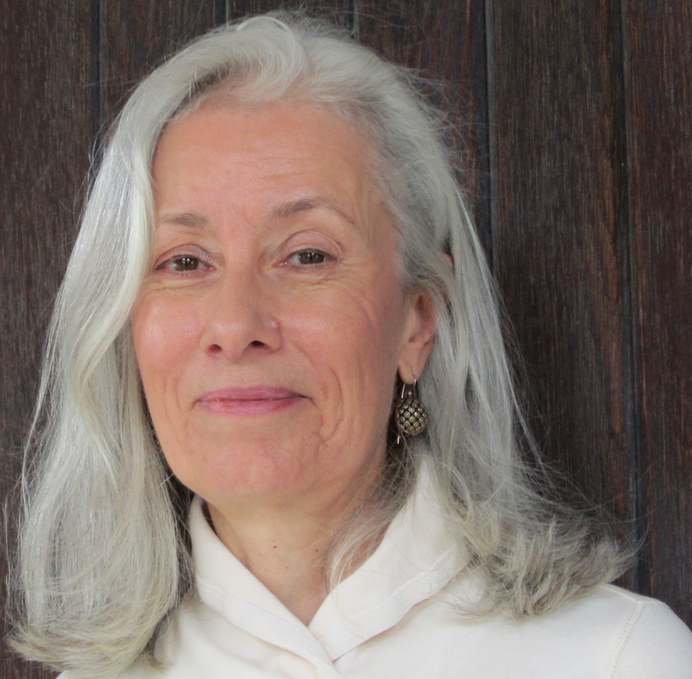